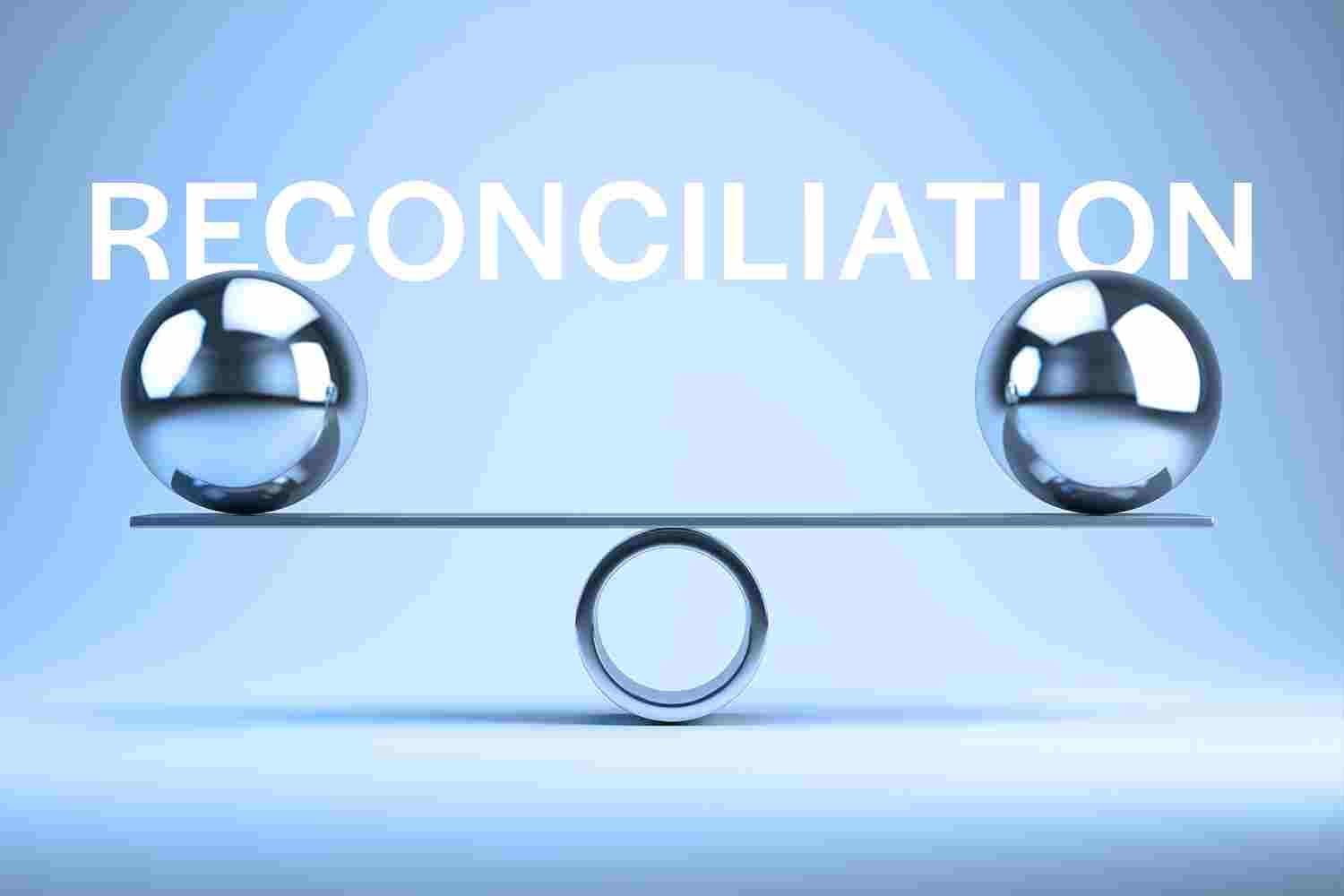 The head of the department should reconcile the entire department figures with the AG quarterly.

As per G.O.Ms. No.12 Finance(TFR – II) Dept. dated 13-1-2004 & DTA Cir. Memo No. M2/1765/2004 dated 3-2-2004, the reconciliation of departmental figures with the treasury is modified, since all the accounts are being generated on computers in treasuries and PAOs, orders issued by the Government to generate the receipt and payment statement (monthly) for each DDO and send it to the DDO on the 11th of every month asking him to reconcile and send back the said statement along with remarks back to the treasury / PAO concerned by 20th of every month. If the DDO fail to submit, their bills should not be admitted thereafter.

ACTION TO BE TAKEN IN THE EVENT OF STRIKE OF BANK EMPLOYEES ( PARA 32.6.2 OF AP T & A FUNCTIONERY MANUAL):

1] If the bank employees go on strike and on receipt of the requisition of the Branch Managers of SBI for conducting Govt. transaction the DTO/STO should draw the amount on miscellaneous bills in lump sum by debiting to 8782 – Cash remittances [DO Lr.No.Main Accs./VI/44-9/75-76/186, Dt.23-2-76]

3]    The receipt transactions also should be conducted at treasuries

4] No temporary currency chest should be opened. If the amounts so drawn falls short of their assessment they may draw again from banks.

5]  No transactions under RBI remittance facilities i.e. issue of drafts, encashment   of drafts should be conducted.

7] A report should be sent to the DTA immediately after taking over  Govt.transactions from banks with a copy of the Bank Managers letter for information and necessary action DTA memo.no.Rc.No.P1/46620/77 DT.24-8- 77

BILL PRESENTED AT TREASURY REPORTED TO HAVE BEEN LOST BEFORE PAYMENT:

If the bill presented at the treasury is lost or not traceable at treasury, the treasury officer has to give a certificate that the amount on the said bill has not been paid and that no payment will be made even if it is traced subsequently.  On the strength of the certificate , the drawing officer may present a duplicate  bill conspicuously marking on it as DUPLICATE with non- drawl certificate appended on it under his attestation.[SR 2 ( r ) TR 16 of APTC Vol.I ]

MISSING VOUCHER – DOCUMENT TO BE SENT:

If a paid voucher is reported to be not forthcoming for over 3 years by the AG , in order to drop the objection by the AG for want of paid voucher , the DTO should submit certificate of payment given by the drawing officer and the treasury officer in the prescribed proforma G.O.Ms.No.139, F & P(FW TFR) Dept.Dt.20-4-93

1] The pay of a Govt. servant is attachable by an order of the Court of Law and it is the duty of the officer who received the attachment order to see it that proper deduction is made in satisfaction of such an order from the pay of the employee concerned.

2] A special register called Court Attachment Order Register should be maintained and it should be entered in it.

4] Subsistence allowance paid to a Govt. servant is  not  liable  for  court  attachment.

6] All deductions authorized by the Government should be made from the Non- attachable portion of the salary.

8] When a fresh court attachment order received during the currency of attachment of his pay on the previous one, recovery can be made up to the maximum limit prescribed , if it exceeds ,the drawing officer should return the new order to the court with the particulars of the existing attachment , already recovered and paid in the court and remaining un recovered amount, for further action [ Article 87 of AP Financial Code Vol.I ].

X = Gross emoluments and y = Aggregate of the allowance exempted.